Founded in November 1968 and sponsored by the Rotary Club of Lytham to foster friendship, goodwill and understanding.

The Forum helps its members to keep in touch with with social and scientific aspects of life. At the inaugural meeting there were just twenty-four members present. By 1973, the membership was 240, with a waiting list of twenty-seven. 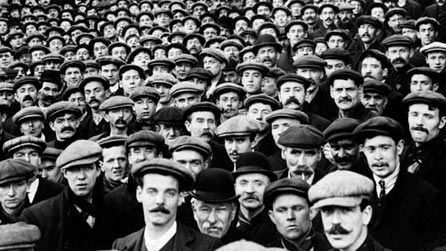 Motors, A Curator… and A Kestrel

The early minutes, still carefully preserved by the Forum, make fascinating reading. One of the earliest speakers was the curator of the new Blackpool Zoo who found us house-trained and amenable. A gentleman from the motor industry lauded the cutting-edge technology of the 1968 models (he saw a bright future for the gas turbine engine but felt that power steering, while impressive, would never catch on). One speaker’s kestrel took to the skies over the audience. 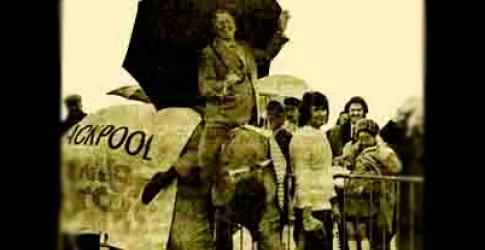 And throughout, there runs a thread of continuing service to society.

It’s all about the giving

Over the years, by dedication, goodwill and teamwork, they have raised tens of thousands of pounds for charity. Last year, the combined efforts culminated in a cheque of some £800 for McMillan Cancer Support. For 2015-16, the President’s chosen charity is Parkinsons UK, the principal charity for research into, and treatment of, Parkinson’s disease. 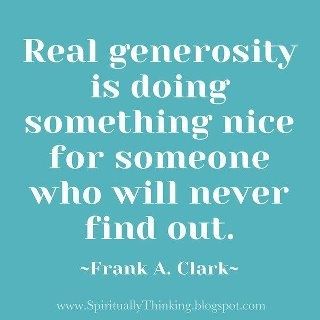 The Forum is non-sectarian and has no political affiliations.

We meet on Wednesday mornings at 10:00 am in the Wesley Hall of Lytham Methodist Church (side entrance in Westby Street) — for sat nav, use postcode FY8 5LU. Lytham railway staton and bus stops are close by. Pay-and-display parking is just opposite, but street parking is limited.

See our Events Calendar for series of interesting subjects starting in September!