Only in Lytham Publication

Read all about it!

Some publications have come and gone over recent years, but ‘Only in Lytham’ is now on it’s 3rd issue and growing exponentially with each one.

Created by Steve Garill, who loves Lytham so much he made it his home and place of work.  Now semi retired (but nearly finished the escape tunnel) he realised there was a gap in the market and that not everyone has the Internet or indeed is on Social Media. Also some people like something tangible, something that they can hold and keep.

Currently being produced  3 times per year (Spring, Summer and Autumn) with a circulation in 7,000 to Lytham, including Cyprus Point, Ansdell and Fairhaven.

Future planning includes a possibility of extending  to include Wrea Green, Warton and Freckleton

Local business, it’s another great way of getting info out there to potential customers! The rates are very reasonable and substantially cheaper than most!! Get in touch with Steve to discuss 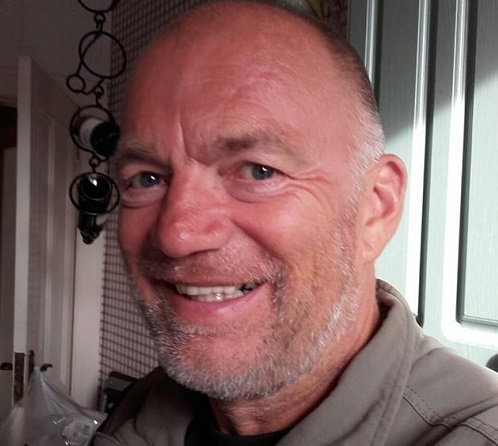 Any time by Email

GRAB YOURSELF A CUPPA...

Get comfy, grab a cuppa and discover more fabulous places to suit your lifestyle by clicking the button above!

Want To Be Seen on Lytham Life & Style?