Looking for Something Different!

If you are on the look out for something a little different, you’ve found it, in Lytham!

Bubble Tea originally from the Far East and served cold, the popping  ‘bubbles’ come from the added tapioca (starchy substance) and are in either fruit teas or milk teas. Either way they are delicious and come in fabulous flavour combinations, but you can ‘mix’ any of them and be your own bubble tea creator! 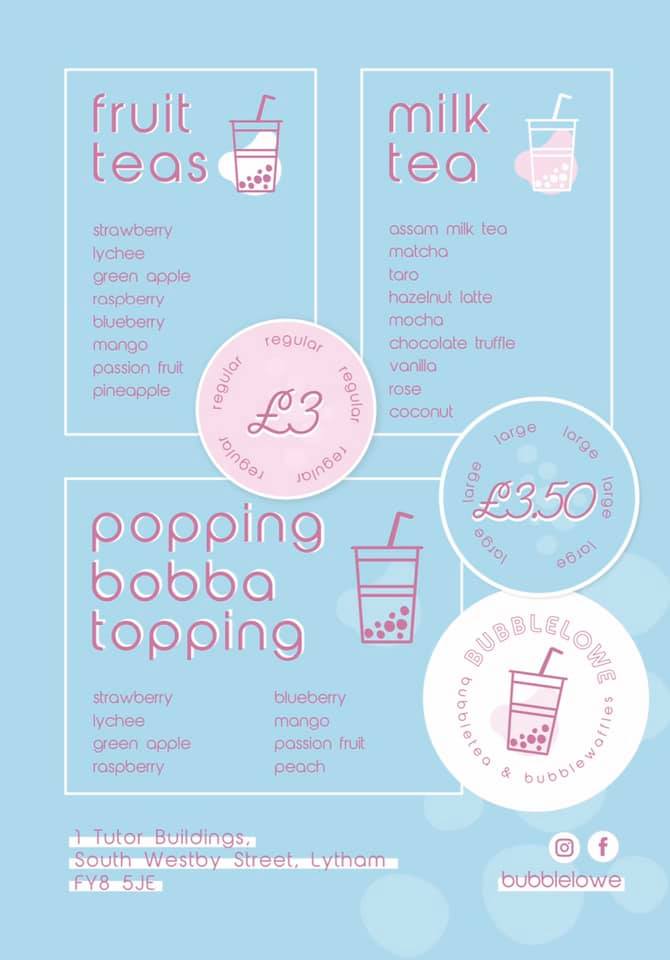 Pair with the massively yummy bubble waffles (like waffles but instead of square bits they have round bubbles) served folded with ice cream, topping and sauces that would grace Willy Wonka’s Factory!

It probably isn’t a daily visit but once a week or twice if you (or the kids) have been extra good!!!

It’s a pretty recent recipe (1986) and there is a controversy about who invented it first, were both in Taiwan, but we’ll tell you more in a blog soon

Owned and managed by Ellie Lowe

Watch out for GREAT OFFERS 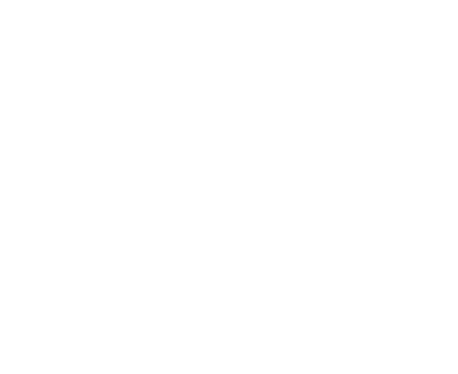 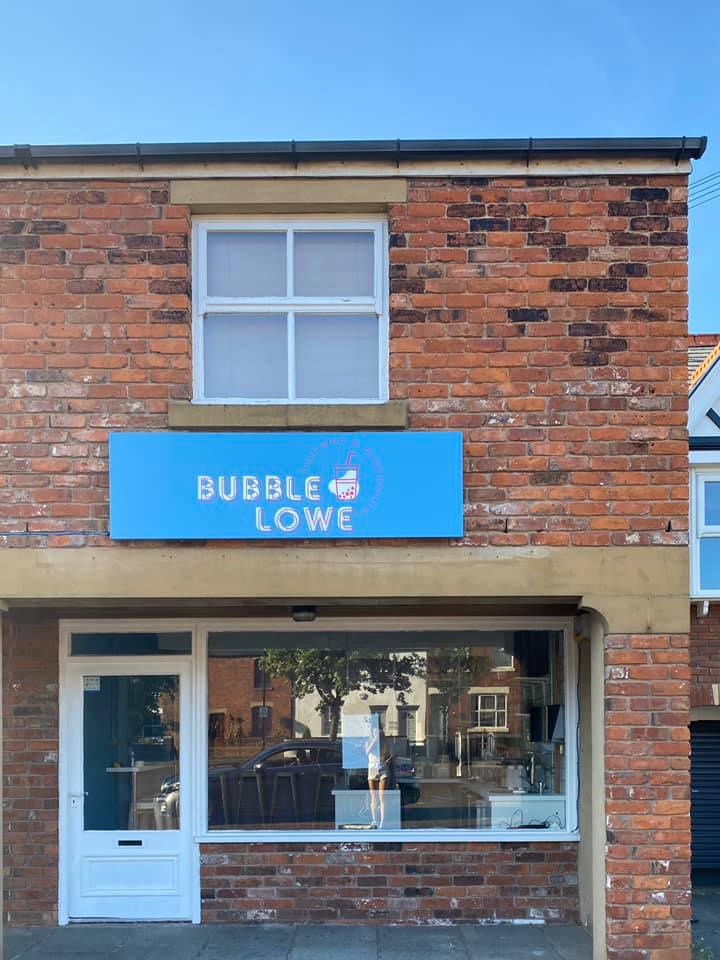 GRAB YOURSELF A CUPPA...

Get comfy, grab a cuppa and discover more fabulous places to suit your lifestyle by clicking the button above!

Want To Be Seen on Lytham Life & Style?