…For creating an anniversary ale that has given a big fundraising boost to Lytham Hall.

For that’s the year that Lytham Hall’s Georgian façade was built – and it was also the name of the highly successful hand-pulled ale – brewed to celebrate the mansion’s 250th birthday. 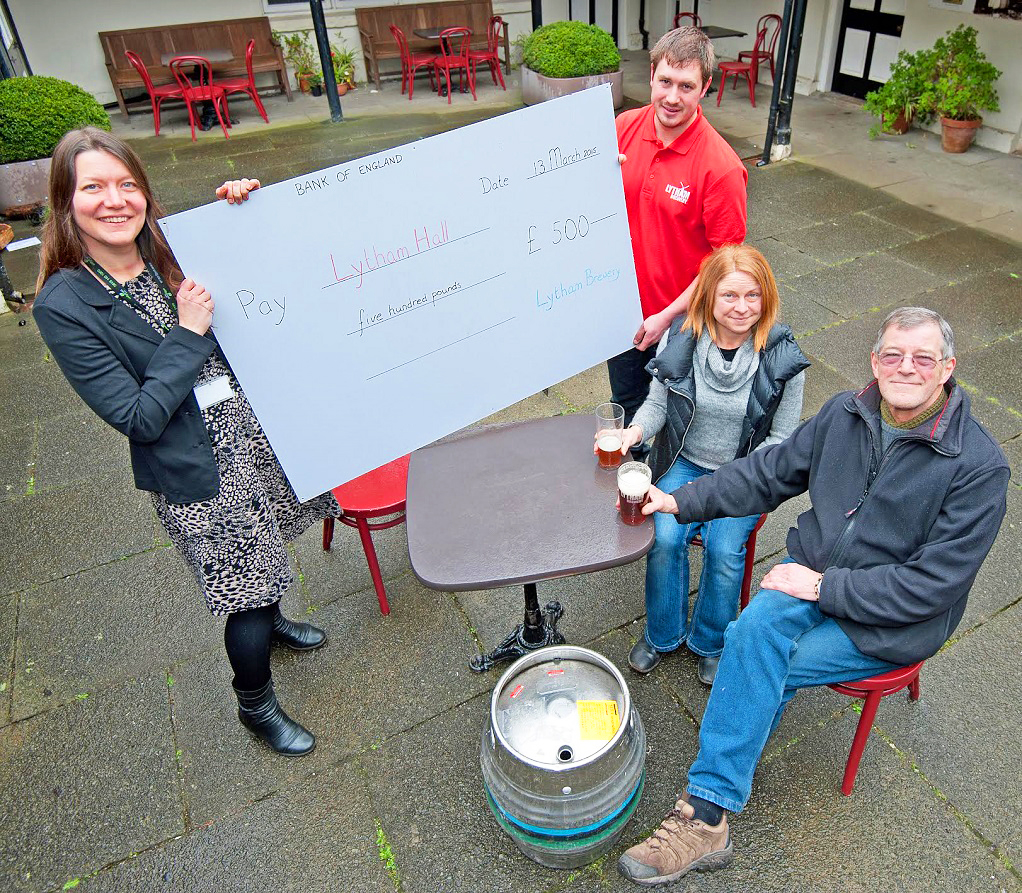 The beer proved to be a best seller across the Fylde, Lancashire and beyond last summer – with some 7,000 pints of Lytham Hall 1764 sunk at pubs, clubs and beer festivals.

And as the big-hearted brewery generously pledged to donate £5 for every one of the barrels sold, that meant that director James Booker was recently able to hand over a bumper £500 cheque for Hall renovation funds.

The micro-brewery, based in Lord Street, St Annes, also donated firkins of the beer to the Hall’s popular café – meaning that the full price of a pint sold on the premises could go to hall repairs – amounting to a further £1,000.

“ The beer proved very popular Hall’s official birthday celebrations and CAMRA also featured it at their Beer Festival at Lowther Pavilion, Lytham. We were only too happy to help such a worthy cause.”

“When we approached Lytham Brewery with the idea of an ale to celebrate 250 years since finishing the Georgian hall, we didn’t think it would be such a success. The beer was absolutely delicious and we felt very proud to see it on sale in regional pubs.”

The special ale undoubtedly increased Lytham Hall ’s profile – with work set to start in earnest on the interior and exterior of the hall as part of a £5.9m restoration project later this year. Visitors have already seen a huge difference in the historic parkland with extensive work on the woodlands, gardens and Mount. 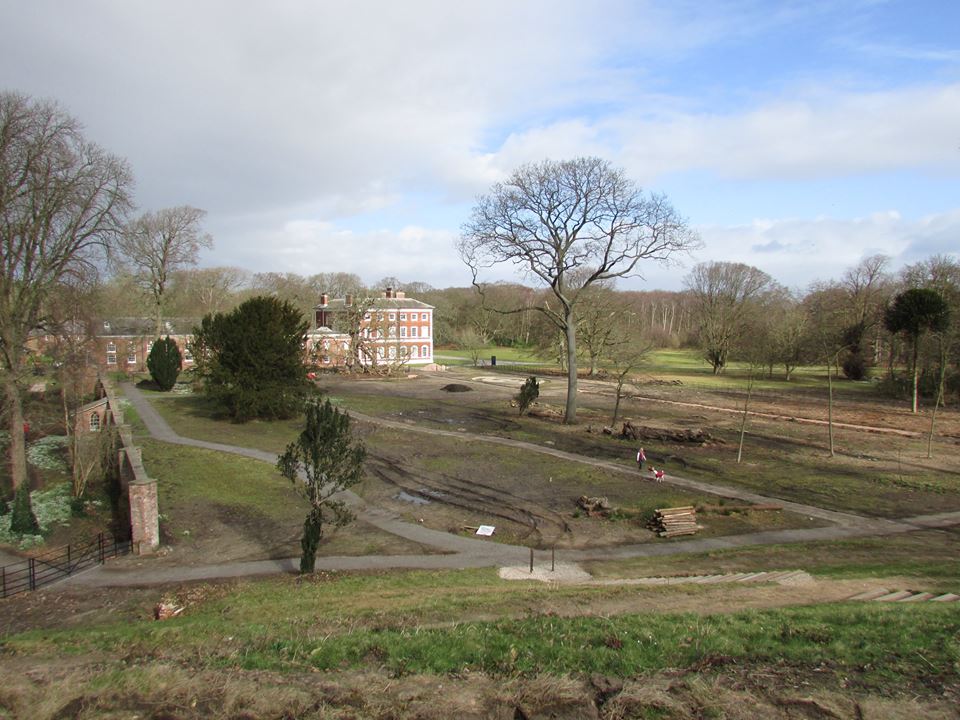 “With local businesses such as Lytham Brewery taking an interest in the preservation and restoration of Lytham Hall, we know the future of the Hall is looking bright. We welcome any other business who has an idea of supporting the Hall in the coming years and thank Lytham Brewery for their fantastic gesture.”